Dubai: A New Law to Regulate Expropriated Property Is Announced 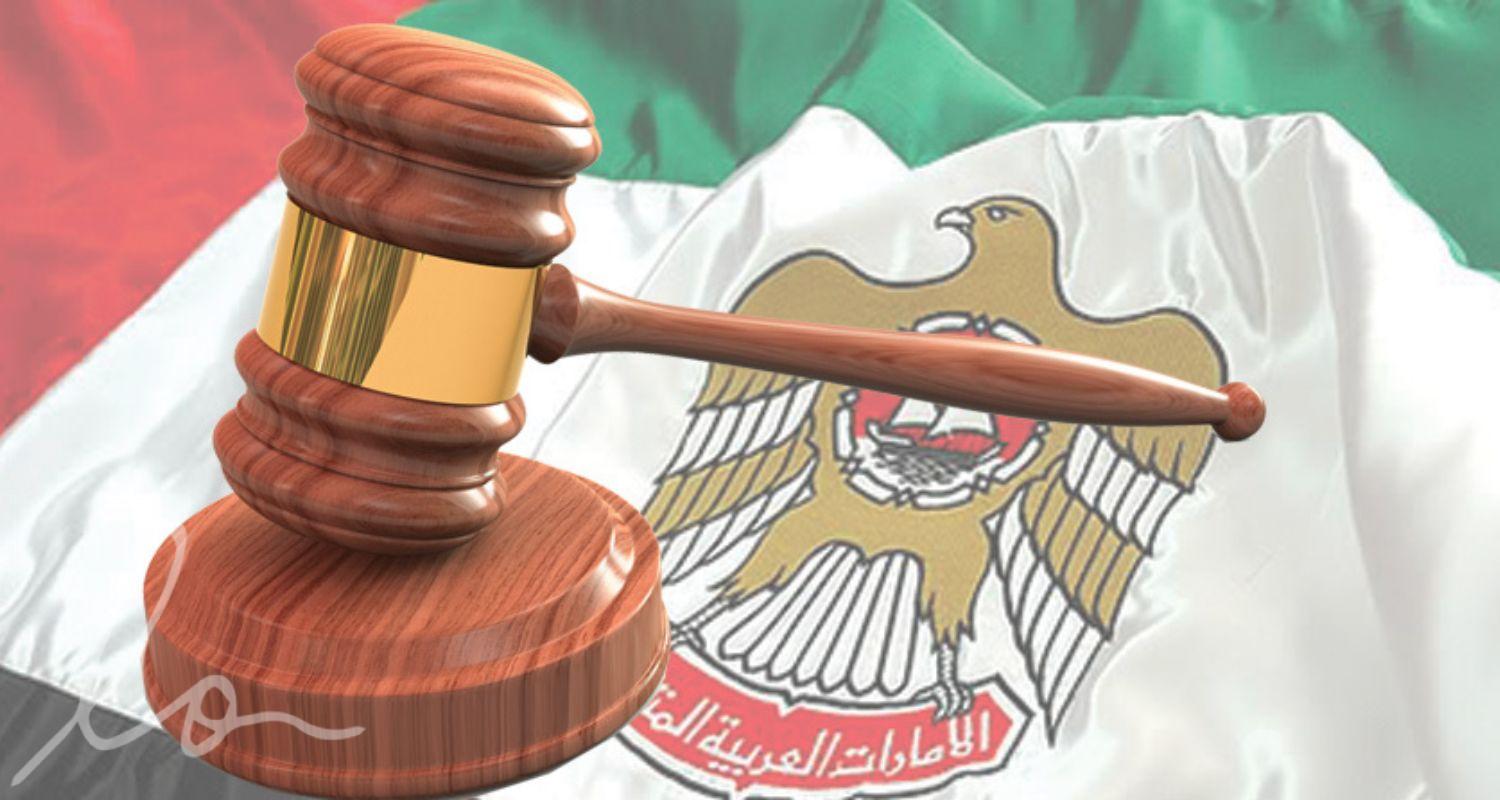 According to the recently enacted law, if a piece of a property is expropriated but the remaining area is insufficient to be used in accordance with Dubai’s building rules and regulations, the owner must be compensated in full if they do not plan to keep and add to the neighboring land. The law was issued by Sheikh Mohammed bin Rashid Al Maktoum, Vice President and Prime Minister of the UAE, with the goal of protecting the rights of the person(s) who possess expropriated properties. It also assures that expropriated property owners receive full and fair compensation. When it is published in the official gazette, it will be enforced across the Emirate. With the enactment and execution of this new law, the resolution and its sections from January 1, 1964, will no longer control expropriated lands for public purpose. Furthermore, existing legislation that opposes the new statute remains unconstitutional.

The law also applies to free zones and special development zones, such as DIFC. It oversees and regulates the terms of expropriation of infrastructures and buildings in designated zones. These rules apply to both under construction and completed buildings. The law also specifies the criteria and conditions for compensating the owners of these assets. Aside from that, an “Expropriation Committee” is formed to oversee all expropriation matters in Dubai. The chairman of the Dubai Ruler’s Court will make decisions on the expropriation procedure, the formation of the committee, and its members. The previously mentioned committee will assess expropriation requests and determine if the land in question meets the project’s requirements. It may also provide alternatives to the property for a certain purpose. The committee will be in charge of evaluating whether the project warrants partial or whole expropriation. The committee will also decide on compensation for expropriated property. However, Sheikh Mohammed bin Rashid Al Maktoum has the authority to overturn the committee’s decision to expropriate property. Compensation shall be granted in accordance with the previously set terms for properties that were expropriated prior to the issue of these revised laws. It must be completed within one year of the new legislation’s effective date. The chairman of the Dubai Ruler’s Court, however, has the authority to extend the deadline by six months.

The law specifies detailed methods and computations for determining compensation value. The law also specifies the procedure for filing an appeal against expropriation.