Dubai – Not Just A City, Every Homeowner’s Dream Destination 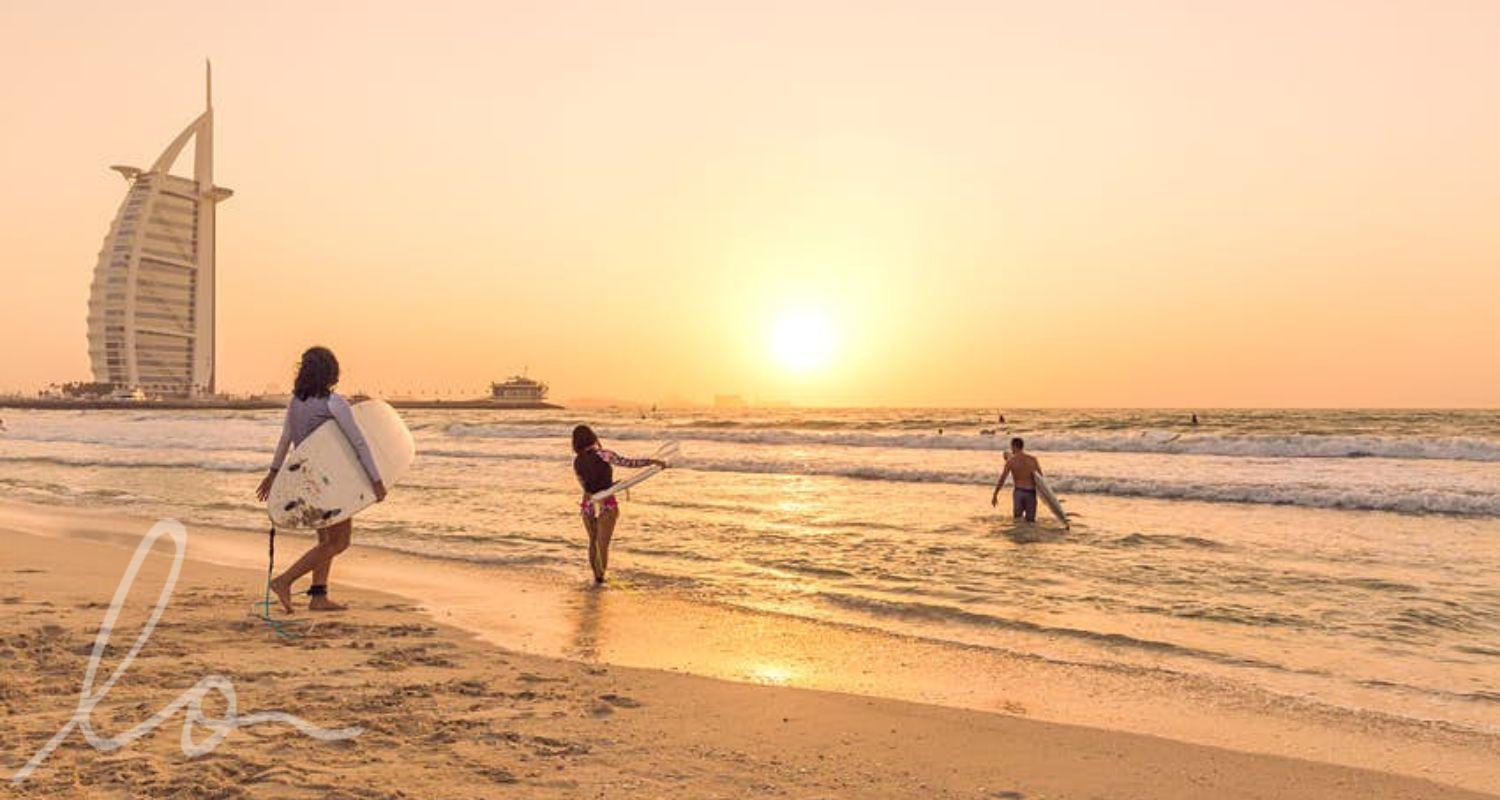 Dubai is a land of incredible architecture, exotic nightlife, magnificent skylines, and skyscrapers. This ultra-modern city offers an upscale lifestyle, attracting people from all over the world looking for a home in a glamorous and luxurious setting. Aside from the glamour, amazing shopping, and sunny weather, it is a multicultural city with endless opportunities to work in a rapidly evolving corporate landscape. Good career opportunities and investment opportunities enable Dubai to stand out on a global scale. Dubai has become a dream destination for many over the past few years, whether you’re a local or a foreigner, you will feel pride in calling Dubai, your home.

Here are 6 reasons that will force you towards making Dubai, your dream destination:

Dubai has the highest proportion of foreign-born residents in the world. Not only will you easily fit into the expat-friendly lifestyle, but the majority of your new coworkers will be born abroad. As a result, in the absence of discrimination based on diversity, it is a must-visit dream destination for expats. Because approximately 70% of the city’s population was born outside of the country, expect to meet people from major countries, including a thriving British community. As a result, don’t be concerned about being the odd one out. You will quickly make friends with a friendly and welcoming group of expats, making this one of our top six reasons to relocate to Dubai.

Dubai’s multicultural environment and expat population significantly contribute to its delectable cuisine. Despite the fact that waves of immigrants continue to arrive on Dubai’s shores from all over the world, they still crave home comforts, prompting them to redefine Middle Eastern cuisine. As a result, they are not afraid to share the flavors of their favorite recipes and ingredients. Michelin-starred chefs can be found alongside street vendors cooking delectable international cuisine. There isn’t a single bad night in Dubai, thanks to the city’s international restaurants. The cuisines range from Lebanese to Greek to Argentinian to Japanese. The lavish dining experiences of Michelin-starred British chef Nathan Outlaw in an aquarium and traditional Arabian cuisine in a magnificent desert setting are among the many highlights of this dream destination.

The emirate bestows tax-free living on everyone! In this city, whether you work for a company or run your own business, you will not be required to pay income tax. Notably, the State Government offers various benefits and incentives to investors who have established their businesses in the city’s free zone region. For example, there are no capital gains or corporate taxes. Most importantly, due to the freehold property ownership legislation, it is now possible to own a Dubai property. These factors have combined to make this city a fantastic place to live and invest.

Despite being one of the world’s most populous and largest cities, Dubai has a very low crime rate. The government has enacted strict laws and established an impartial judicial system that successfully prosecutes wrongdoers. Furthermore, the respected Dubai police force and the government’s tolerance policies have created a welcoming environment for people of all nationalities. Due to strict crime laws and rules, Dubai’s bustling streets have become a safe haven for women, children, and the elderly to travel even at night.

Massive government investment has ensured that Dubai’s infrastructure is the most modern and trustworthy dream destination on the planet. Healthcare and education levels are unparalleled in the world. There are several excellent private international schools where students can continue their studies in either the British or American curricula. Simultaneously, healthcare is of high quality. You can rest assured that you will receive the best possible care in world-class facilities staffed by highly qualified physicians and nurses. Although private healthcare and education can be costly, some companies will include school tuition and medical insurance as part of your salary package.

Despite a volatile global economic environment, Dubai has managed to thrive. In recent years, the Emirati Dirham (AED) has performed admirably against the Euro (EUR) and the United States Dollar (USD). Dubai’s economy is primarily based on tourism and a large pool of expat labor, which is constantly expanding. Dubai’s businessmen are well aware of this reality. When it comes to determining employee compensation, they are fairly liberal. These financial advantages are frequently enticing enough to persuade families to purchase a townhouse for sale in Dubai, permanently relocating to the thriving dream destination.