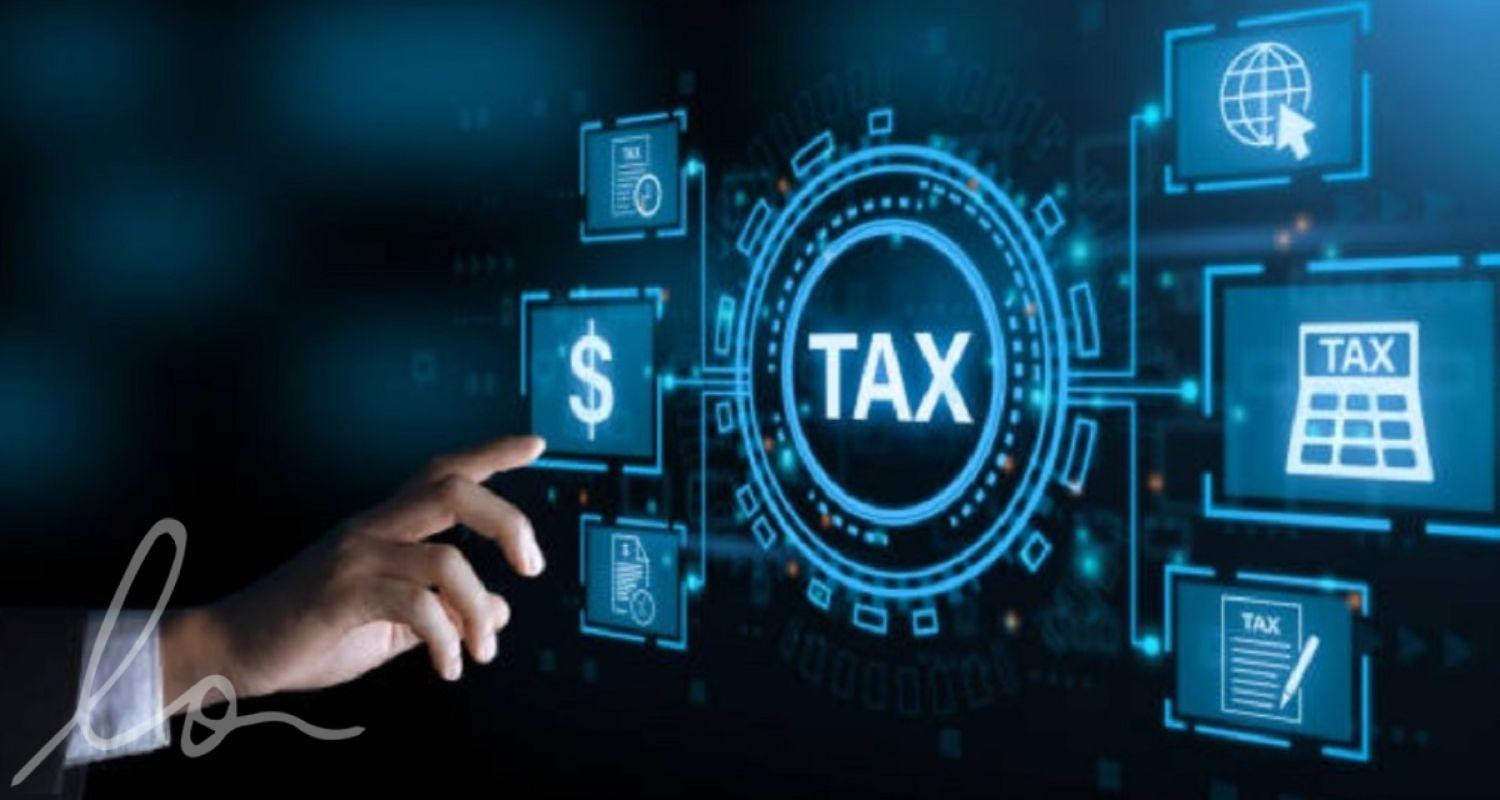 Before getting into the details, here’s what you need to keep in mind:

From next year, the UAE will levy a federal tax on company earnings. Because of its tax-free atmosphere, the country attracted numerous businesses and worldwide organizations. Corporate organizations, on the other hand, will be taxed for the first time. To retain its attraction to worldwide organizations, the tax rate is set at 9%, the lowest among the GCC nations. Companies must pay the tax if their profit exceeds AED 375,000. This decision is taken to match the country with new international norms and the worldwide shift toward levying a minimum tax on business organizations. With this new business framework, the UAE confirms its commitment to tax transparency. The new tax will go into effect in June 2023. Companies who solely conduct business in free zones will be exempt from this new levy.

According to the global financial watchdog, the new corporate tax regime is the result of the UAE being considered to be “greylisted” among nations that are not taking significant steps to prevent terrorism financing and money laundering.

In the past, the UAE has taken several moves in this area, including the imposition of VAT and customs duties on imports. Both are taxed at 5%. Insurance businesses and banks that operate outside of free zones are also taxed. The tax paid on these organizations is capped at 20% of their earnings. A separate program oversees the taxation of the country’s oil and gas sector.

According to experts, the tax rate imposed is relatively acceptable, especially when compared to other countries. For example, Saudi Arabia levies a 20% tax on net adjusted earnings. It is the highest tax in the region. Corporate income is taxed at 15% in Oman, 10% in Qatar, and 15% in Kuwait. There are, however, certain exceptions in these nations. Bahrain is now the only country in the region that has not declared a business tax.

Despite the fact that the implementation of these levies has raised the cost of living in the UAE, the government launched many steps to attract foreign investment during the epidemic. The effects are visible, as the real estate business is flourishing and more individuals are interested in purchasing property in Dubai and other emirates. Furthermore, the country removed the necessity for a local sponsor, allowing entrepreneurs to wholly own businesses in the country.

This tax has no effect on people because it is levied at the organizational level. Furthermore, the new tax will have no effect on the real estate industry. However, employees may be hurt indirectly since some firms may lower pay scales in order to retain shareholder profits.