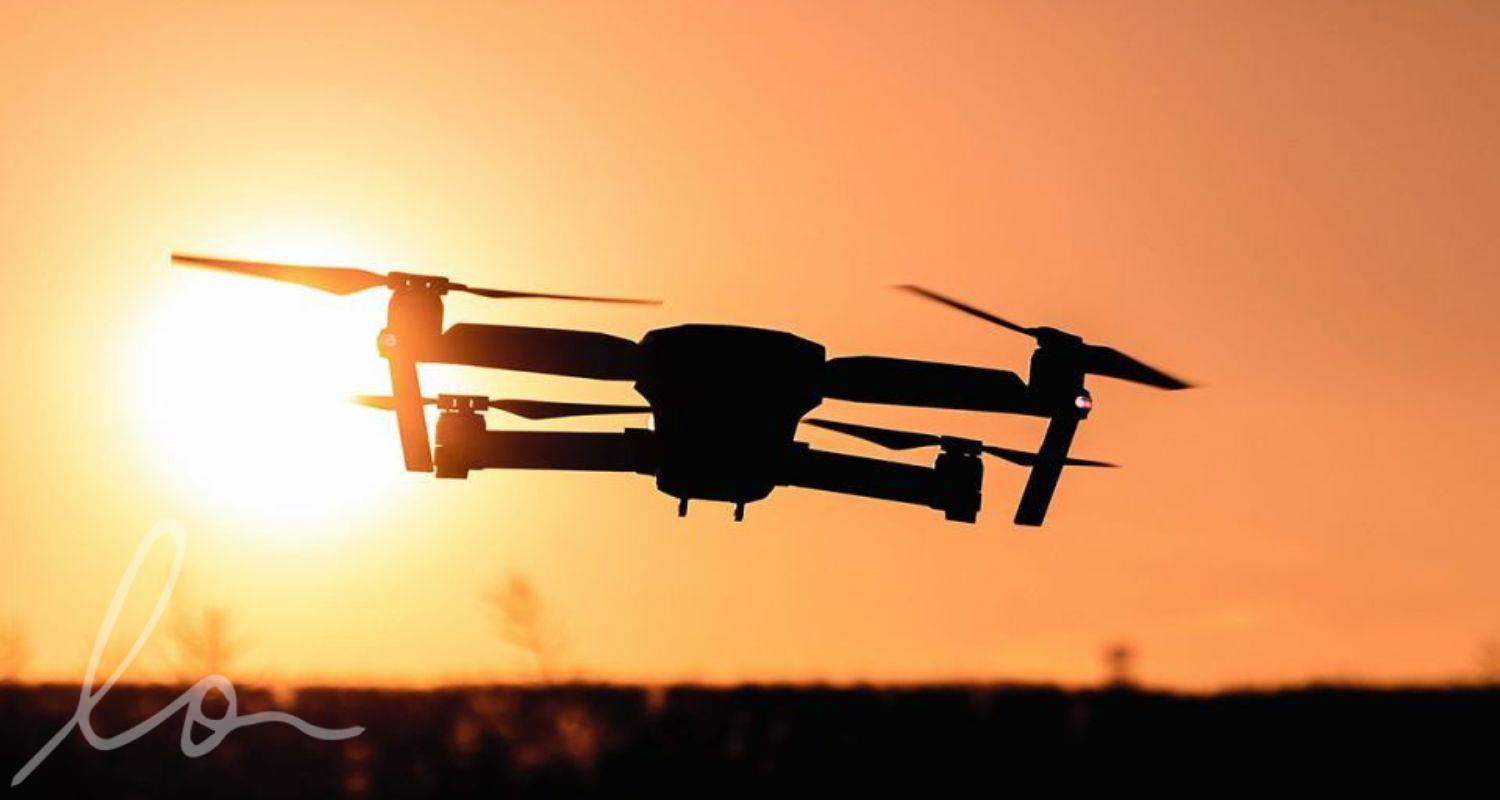 Dubai is one of the world’s most technologically sophisticated cities. It is clear from its infrastructure, luxury lifestyle, and a long list of “firsts in the globe.” The emirate is planning to establish a drone transportation system, according to Dubai Crown Prince Sheikh Hamdan bin Mohammed bin Rashid Al Maktoum. This initiative will boost the emirate’s standing in the global technology industry.

Sheikh Hamdan, speaking about the new project, stated that it intends to create new economic prospects in the emirate while reinforcing its leading position in advanced technology research. He also stated that Dubai has the necessary infrastructure, environment, and regulations to implement this growth.

To construct aerial vehicles, this development will involve all key sectors and combine the services of manufacturers, engineers, and inventors. They will be tested in certain regions before being released. Additionally, legislative bodies will be incorporated in this process to manage legal formalities related to the adoption of drone technology in an urban context.

According to the Crown Prince’s vision, the government will be in charge of overseeing the project’s legislative framework for execution. This framework will cover everything from prototype creation through testing and implementation. In addition, the Crown Prince approved a new law in July 2020 to facilitate the realization of this initiative. The usage of drones in the emirate is governed by this regulation.

Experts believe that the use of drone technology has enormous potential for all businesses. It will make distribution safer, more cost-effective, quicker, and, of course, greener. These drones may be employed in a variety of industries, including security, food, retail, health, and agriculture. Their use in these industries will assist to reduce carbon emissions related with present means of transportation.

This project will also boost the economy because it is projected to attract large investments from both domestic and international companies. In addition, new employment will be generated in the emirate. A Memorandum of Understanding (MoU) has also been struck between the commercial sector and the government for this initiative to ensure the seamless running of drone transport operations. The MoU was signed by DFF, DCAA, Emirates SkyCargo, Majid Al Futtaim, and Fakeeh University Hospital.