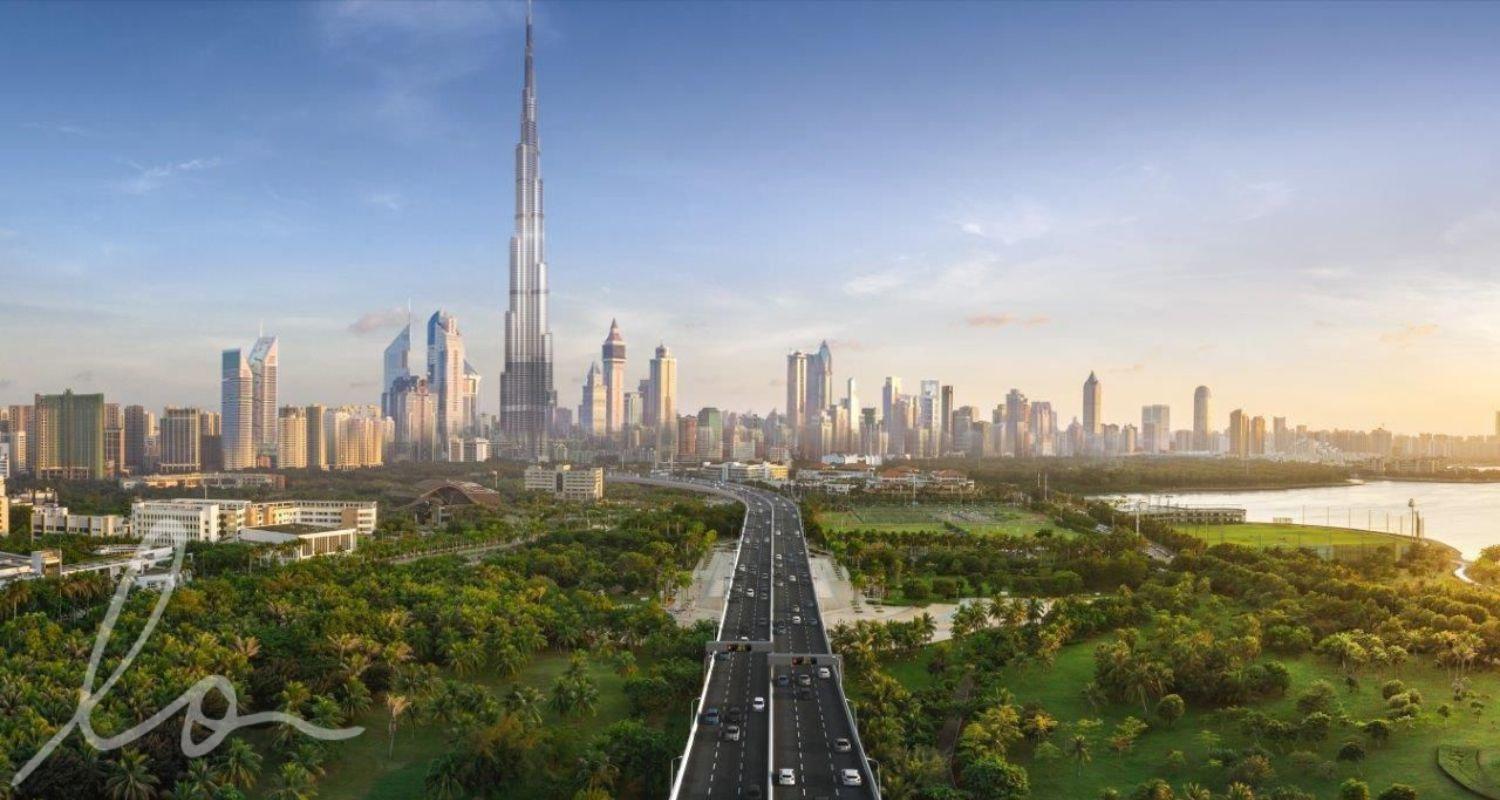 According to industry analysts, the Dubai 2040 Urban Master Plan will have a favorable impact on the emirates’ real estate values. The predicted flood of foreign immigrants and investors as a result of the master plan will finally solve the housing oversupply.

Over the next 20 years, the city will undergo ambitious transformations with the construction of five urban centers: Deira/Bur Dubai, Downtown/Business Bay, Dubai Marina/JBR, Expo 2020, and Dubai Silicon Oasis. The plan also plans to expand commercial districts by 168 percent, tourism regions by 134 percent, land space for health and education institutions by 25 percent, and public beaches by 400 percent. All of this while designating 60% of the city as a wildlife reserve. The bulk of the population (55 percent) will also live within 800 meters of a public transportation facility. This means no more long walks to metro stations!

“The new urban plan intends to design life in Dubai for the next 20 years, providing the highest quality of life while paving the way for the city’s next significant residential and economic developments.” According to HH Sheikh Mohammed bin Rashid Al Maktoum’s tweet.

Oversupply has long been a problem in the UAE’s real estate market. With the population predicted to quadruple by 2040, the real estate business will no longer confront this difficulty. According to the Dubai 2040 Urban Master Plan, the population will increase from 3.5 million this year to 5.8 million by 2040.

Recent legislative changes concerning corporate ownership, citizenship, golden and retirement visas testify to Dubai’s general orientation and long-term investment attraction. People from all over the world will want to invest and reside in cities, depleting the housing supply.