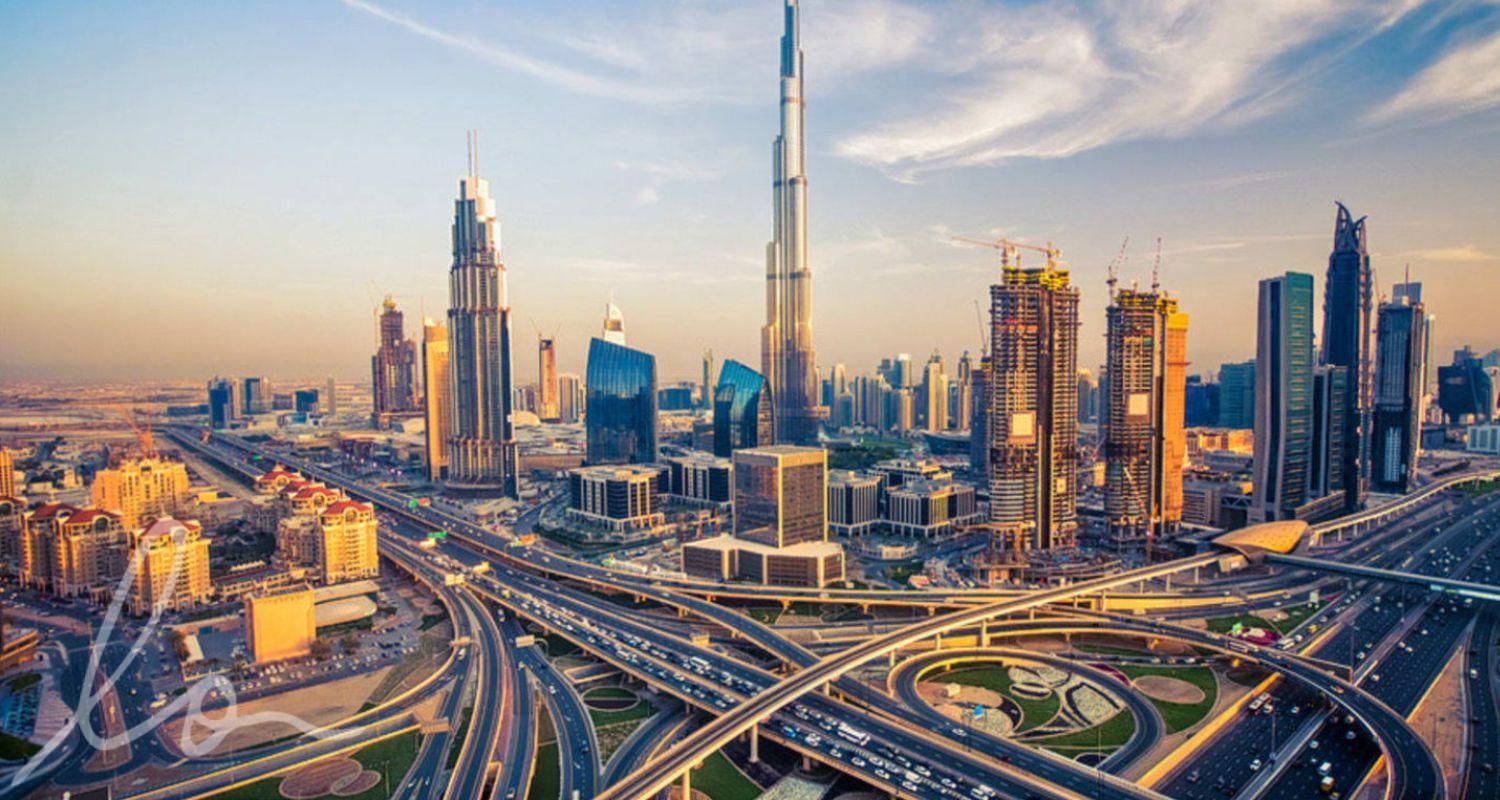 Want to know about how your favorite city is turning into a smart city? Continue reading for more.

Smart living has pledged to become Dubai’s new norm. The famous telecoms operator Du has finalized its decision of delivering services at Silicon Park, mostly known as Dubai’s first integrated smart city which is situated at Dubai Silicon Oasis (DSO). Du lately confirmed its partnership with Orange business services. This company is part of the Orange Group in regard to fulfilling its plans to bring forward a wide range of smart services for Silicon Park which will be completed by the end of March. A recent statement mentioned that the main data centre infrastructure is running and portrayed. Apart from this, a third of all services are presently in different stages based on implementation.

These smart solutions are made to uplift productivity and efficiency which will also come with a community portal and an energy management solution. This will include a messaging hub and an enterprise architecture office which will help the idea of turning into a smart city in a favored way. The deputy CEO of ICT solutions, Emirates Integrated Telecommunications Company (EITC), Farid Faraidooni recently mentioned, “ Smart City services constitute our biggest opportunity to enhance the UAE’s position as a global hub for tourism, commerce and as a happy place to live. We are already engaged with Abu Dhabi, Ajman and other emirates in building smart ecosystems in the UAE. Silicon Park is among the most eagerly-anticipated smart living projects in the Middle East region and once delivered, it will act as a significant milestone in realising the vision of Smart Dubai.”

Also, the executive vice president of Engineering and Smart city at Dubai Silicon Oasis Authority, Muammar Al Katheeri added further, saying, “Silicon Park has been conceptualised to leverage smart technology that is central to its DNA.”Silicon Park is set to provide 60 smart services with an investment of AED100 million, in line with the vision of His Highness Sheikh Mohammed bin Rashid Al Maktoum, Vice President and Prime Minister of the UAE and Ruler of Dubai, to transform Dubai into the smartest and happiest city in the world.”

In response, Dubai has undergone a transformation. With a focus on areas such as transportation and energy, we have the ambition to become the first truly smart city in the Middle East. For example, last year, the city’s Transport and Roads Authority announced that all traffic lights in Dubai would be connected to Central Command headquarters. By placing cameras and sensors on busy highways, you can modify these traffic lights to guide traffic in real time, reduce congestion, and keep people away from problem areas. Dubai is also more specifically connected. By 2030, the Emirate will install solar panels on all rooftops of the city. This provides a lot of power from renewable energy sources and also powers the network of electric vehicle charging stations. By monitoring the power consumption of homes and businesses in real time through “smart meters”, the city can also more accurately predict spikes and bypass or store electricity in the predicted low duration. .. Of course, these sensors, gauges and solar panels are all just the first steps in a long process. If you don’t understand a lot of data, it makes little sense to collect it. The city faces the crucial challenge of analyzing, storing and protecting the vast amount of information it collects about its population. All interventions should be carefully tested and prepared to return to the plan if the policy is not working as intended.